The Turkey Run stream that begins in our parkland feeds Accotink Creek, which feeds the Potomac River and has the second largest watershed in Fairfax County.  Over the past several decades, the influx of stormwater through storm drain outfalls has eroded and incised the stream bed, creating downstream siltation problems and threatening trees and structures along the stream banks. Since this situation would further degrade with time unless remedial action was taken, in 2010 a draft County-wide plan for watershed management identified possible projects in our parkland.  The THA Board sent comments to the County on the draft plan after some preliminary community discussion.

In April 2012, THA was informed that a stream restoration project in the THA parkland had been selected for performance in FY2013. Following a presentation by the County at the June 2012 THA Board meeting, a working group of Truro residents, later named the Stream Team, was formed to interface with the County and the THA on this project.

The initial estimate of timing for the project was not met.  The scope of the project was greater than originally anticipated, legal questions involved with the County doing such a project on privately-owned land were encountered and resolved, and features and lessons common to similar projects were incorporated.

The Stream Team has advised the Truro community of details and status of the project in open meetings where County and design contractor personnel have explained the project and also with articles in the Truro Trails.

To comment on the project or to ask questions, please send an email to: stream@trurohomes.org 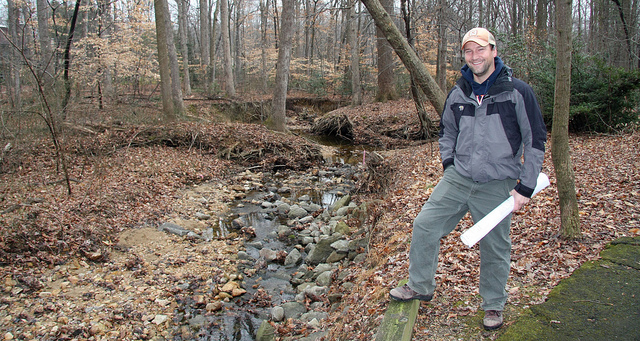 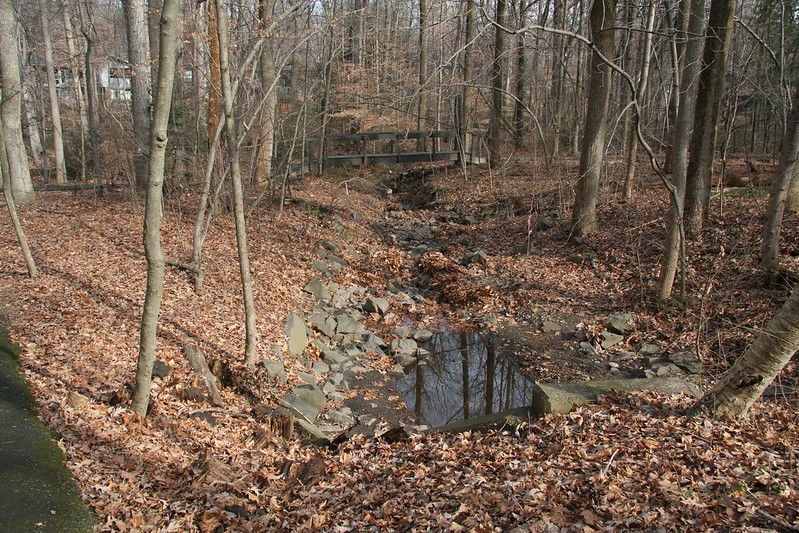 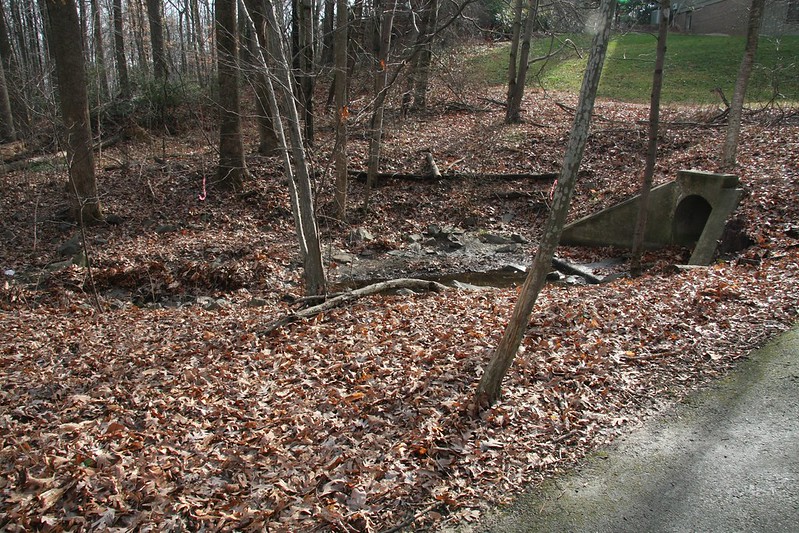 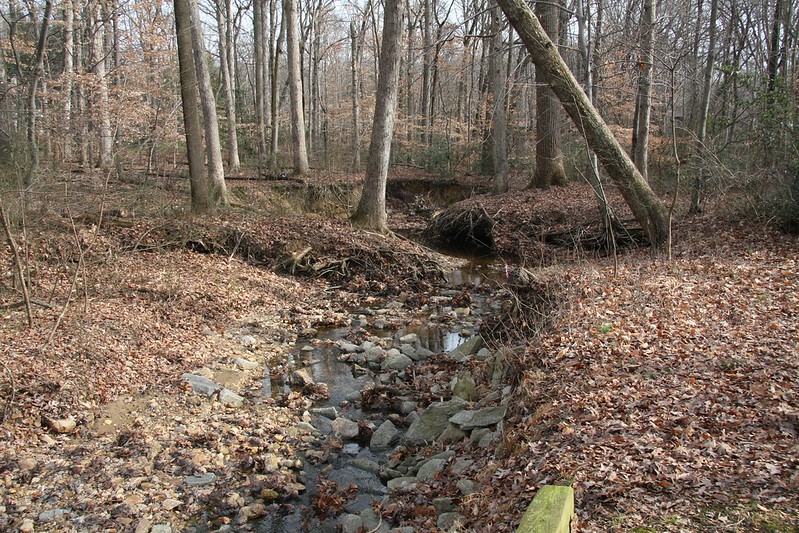 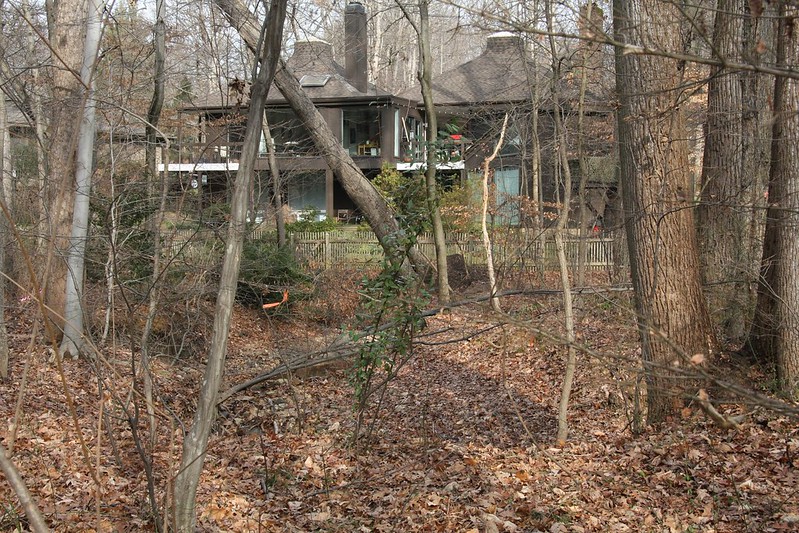 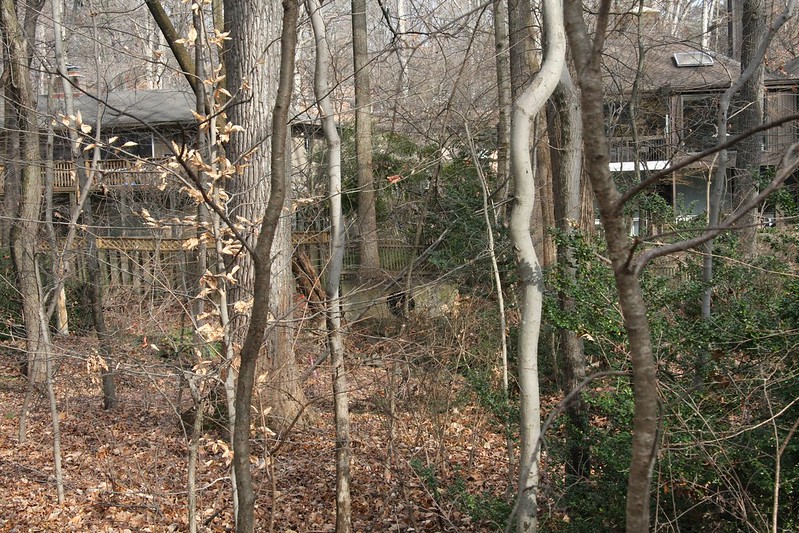 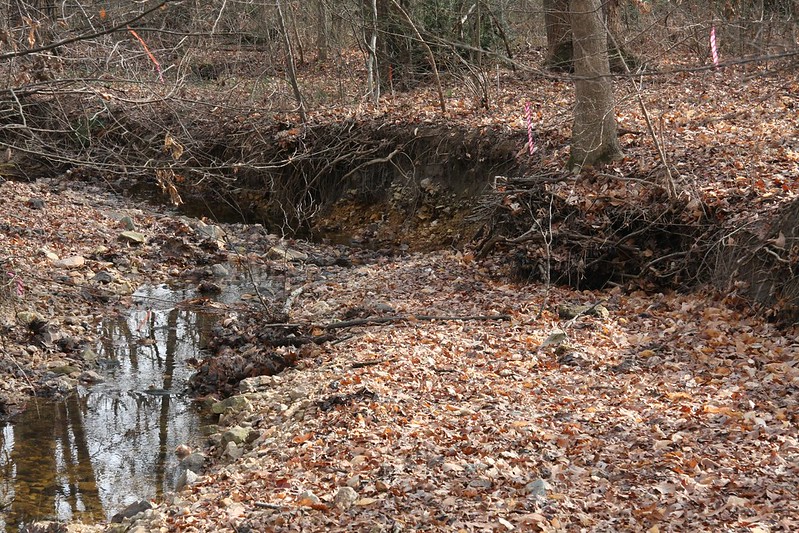 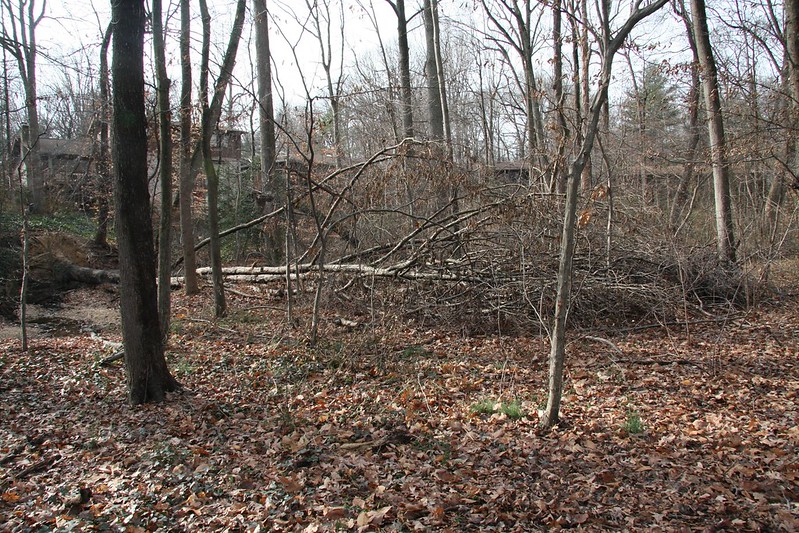 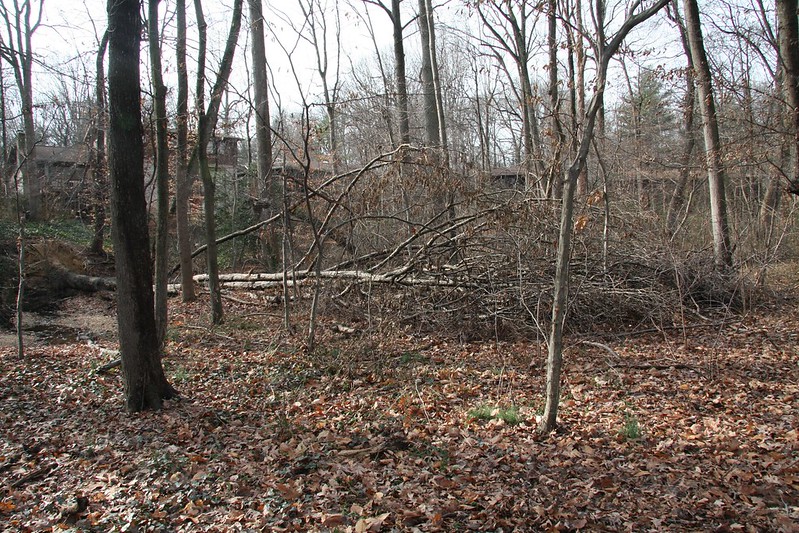 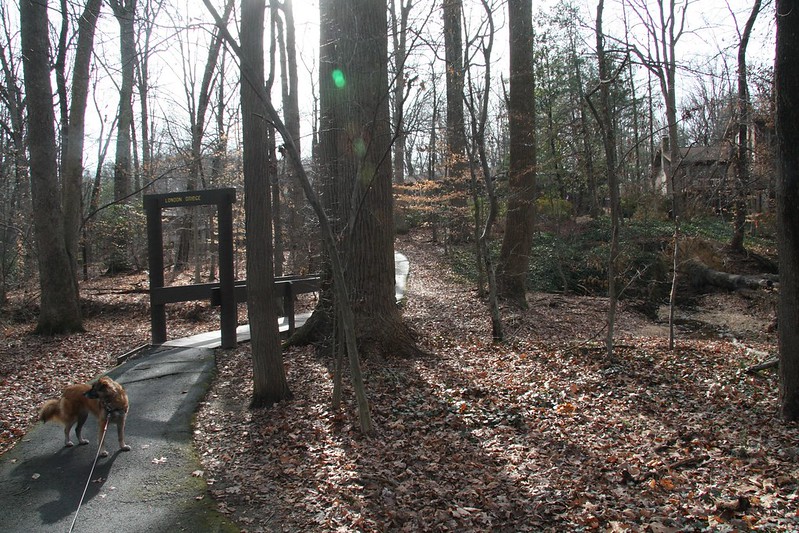